Hit enter to search or ESC to close
Plan Sponsor 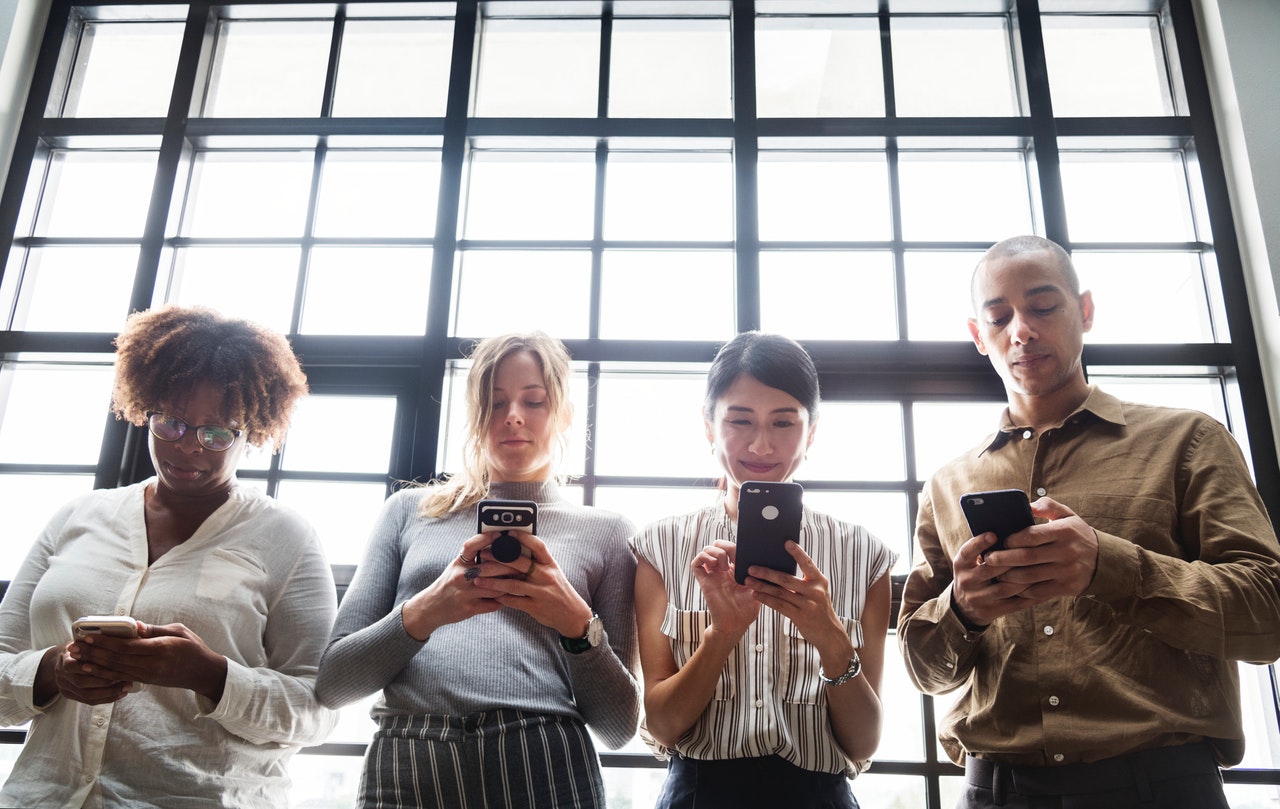 It seems that expectations about retirement are not the same for Americans of every background. In fact, they can vary widely depending upon ethnicity and culture.

When asked whether or not they had calculated how much they would need to retire, about half of the respondents to a recent survey said yes. But breaking the responses down by culture and ethnicity, differences emerged. On the high end, 61% of Asian Indians had performed the calculation, compared to 39% of Korean respondents, the fewest among the surveyed groups.

How do respondents to the MassMutual State of the American Family survey expect to pay for retirement? Fifth-four percent of them overall said they expect to receive a pension. By group, 63% of African Americans plan on receiving a pension, followed by 63% of Asian Indians, 59% of Hispanic people, and on the low end, 10% of people who are Chinese. Overall, 33% of respondents said they expect their 401(k), 403(b), or IRA to provide their biggest source of retirement income, with Social Security taking second place at 22%.