Hit enter to search or ESC to close
Uncategorized

Do I need to pay estimated tax? 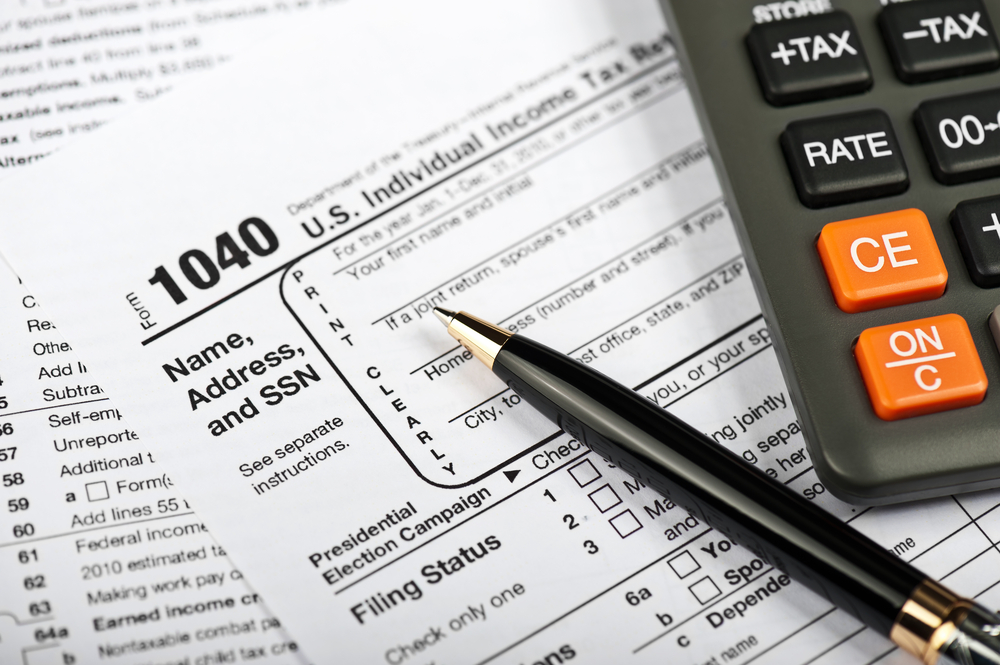 Taxpayers are required to pay most of their tax obligation during the year by having tax withheld from their paychecks or pension payments, or by making estimated tax payments. Estimated tax is the primary method used to pay tax on income that isn’t subject to withholding. This typically includes income from self-employment, interest, dividends, and gain from the sale of assets. Estimated tax is used to pay both income tax and self-employment tax, as well as other taxes reported on your income tax return.

There are special rules for farmers, fishermen, and certain high-income taxpayers. If at least two-thirds of your gross income is from farming or fishing, you can substitute 66-2/3% for 90% in general rule (2)(a) above. If your adjusted gross income for the previous year was more than $150,000 ($75,000 if you were married and filed a separate return for that year), you must substitute 110% for 100% in general rule (2)(b) above.

If all of your income is subject to withholding, you probably don’t need to pay estimated tax. If you have taxes withheld by an employer, you may be able to avoid having to make estimated tax payments, even on your nonwage income, by increasing the amount withheld from your paycheck.

Withholding and estimated tax payments may also be required for state and local taxes.